In the past, Primošten was situated on the islet close to the mainland. During the Turkish invasions in 1542 the islet was protected by the walls and towers and a draw bridge connected it to the mainland. When the Turks retreated, the draw bridge was replaced by the causeway and in 1564 the settlement was named Primošten after the Croatian verb primostiti (to bridge).

It is built on a hill and is dominated by the parish church of St. George which was built in 1485 and restored in 1760 close to the local graveyard from which a unique view spreads to the sea and the surroundings.

A photo of the vineyards of Primošten hung in the UN center in New York. Apart from its vineyards, Primošten is also known for the traditional donkey race that takes place there every summer.

Just around the corner 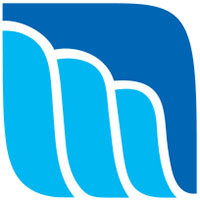 It’s one of the loveliest towns along this stretch of coastline.

“Primošten comes alive in summer, with bands playing in the main square, interesting gift shops selling their wares and excited kids racing around the cobbled streets. Romantics stroll up the hill to St George’s Church to watch the sunset, and loop around the peninsula’s perimeter after dark.”

and Reserve your stay 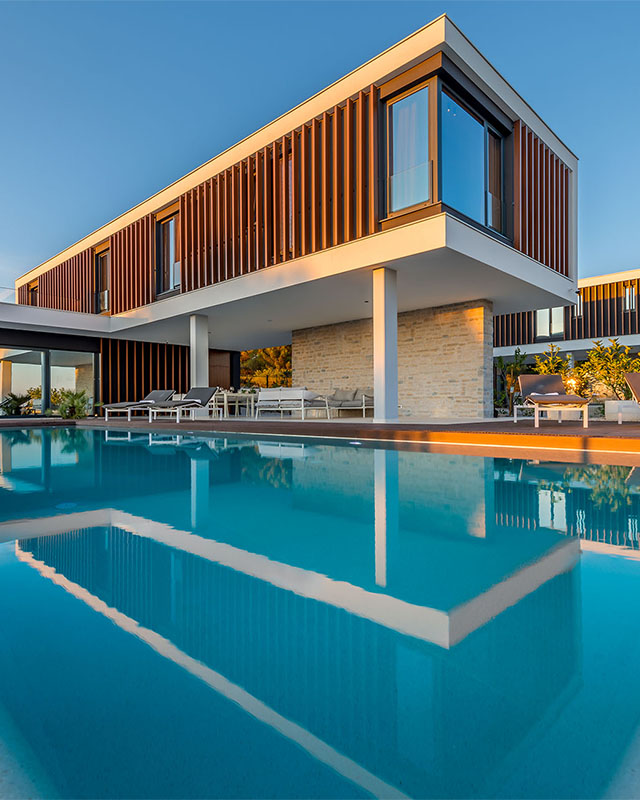